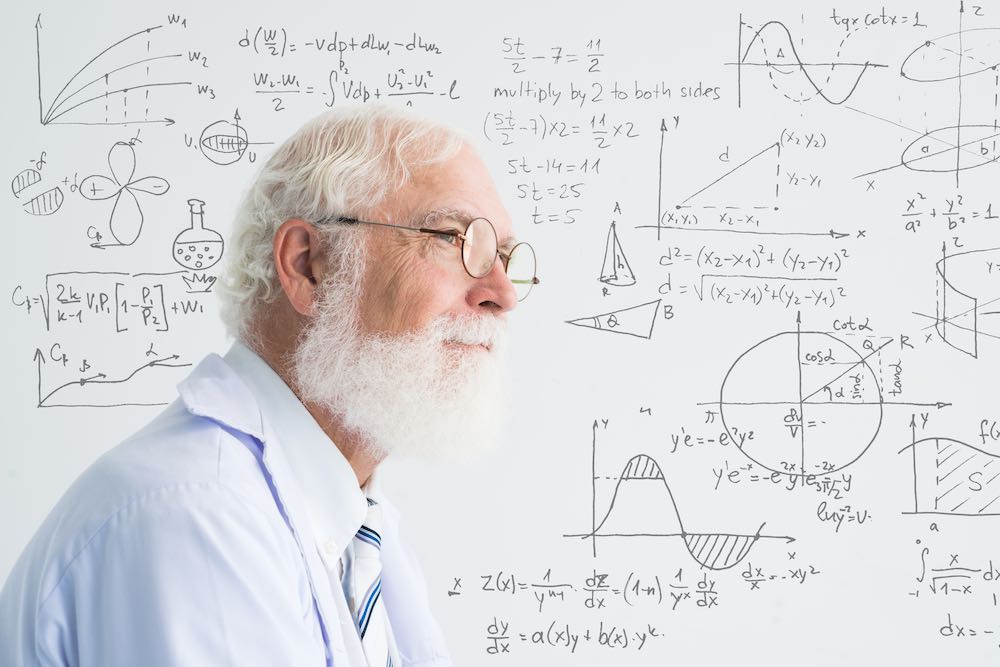 Are there other weaknesses in AES that could affect its security?

In Part 1 of this article series, we established that a brute-force attack on AES-256 is simply impractical, even on a supercomputer.

In Part 2 we discussed future technological advances and their effect on AES security, including the effects of Moore’s Law and Quantum Computing.

Now we’ll see if there are any other weaknesses in AES itself that could jeopardise security.

Cracking AES faster than brute force – is it possible?

We’ve established that a brute force attack against AES-256 won’t work because the key space is far too big. So are there any known attacks on AES that can do better than brute force?

The answer is yes, and let’s examine them now.

A biclique attack is a variant of the meet-in-the-middle (MITM) attack that can reduce the security of a cipher by reducing the search space. However, current biclique attacks are quite ineffective compared to those on other cipher types – as we discuss now.

The original meet-in-the-middle attack was proposed in 1997 by Diffie and Hellman, and could reduce the security of DES, double-DES and triple-DES, as summarized:

The best biclique cryptanalysis of AES, available in the 2011 paper “Biclique Cryptanalysis of the Full AES” is effective in only reducing the security of AES by a few bits, as summarised here:

For AES-256, the best attack is 3 times faster. Therefore, on the world’s fastest supercomputer:

This does not pose a significant threat to the security of AES-256.

A related key attack is one where there is some mathematical relationship connecting encryption keys, and an attacker can observe the operation of a cipher under several different keys.

There are a number of known attacks on AES that are better than brute force, under some particular conditions.

ScramBox is not vulnerable to related key attacks because each AES encryption key was carefully designed to be completely unrelated to each other.

Nonetheless, the best related key cryptanalysis of AES-256 has 299.5 time and data complexity, as described in the paper, Related-key Cryptanalysis of the Full AES-192 and AES-256.

This attack requires the following conditions (we use the terms “challenger” and “adversary” to denote the user, and an attacker:

The memory requirements are that 277.5 AES blocks of plaintexts and ciphertexts need to be stored in the precomputation stage of the attack – a total of 278.5 AES blocks in total. Each AES block is 16 bytes (24 bytes), yields a required memory of 282.5 bytes, which is:

Cleary, this huge memory requirement makes this attack impractical. That’s over 6 times the size of the Internet in 2014, which was estimated at 1 million exabytes.

Another way of viewing the space requirement is to look at the cost of buying enough hard drives to cover the space requirement. The cheapest storage is in the vicinity of US$10 per TB. Thus, to attack AES-256 in this way will cost over $68 trillion for storage – which is 17 times the size of the US budget.

This related key attack is only a theoretical attack, not a practical one that ScramBox is vulnerable to, given that:

As famous cryptographer Bruce Schneier noted, “as long as you use AES properly, related-key attacks are not possible.”

What are the most likely attacks in practice?

The most likely attacks remain social engineering and side channel attacks that involve obtaining your key directly.

However, these attacks are a topic for another article. (And yes, here at Scram we have thought about these too.)